Amazon Bookstore to Include Cafe

How Customer Reviews Can Help Promote Your Book 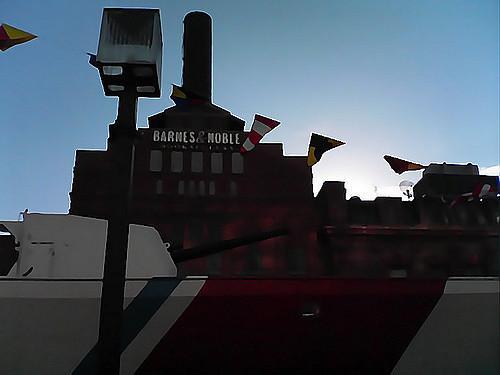 Barnes & Noble has been in a decline for the past several years and they’ve just had an lackluster holiday season as well instead of the expected Christmas boost. But why has this past year been especially bad for B&N?

Well, the founder and current CEO Leonard Riggio has a couple of ideas. Although the market has been irrevocably changed by the digital revolution, he is confident that retail is here to stay, it just has to learn how to adapt. The effect of the new technologies has steadied somewhat and now B&N has a better shot of doing that adapting now that things aren’t constantly changing anymore.

Riggio also thinks this past “unprecedented” presidential election might also be to blame for the dismal Q4 sales numbers. Books need to be marketed through the media, which for the past year, has been dominated by election coverage. People have been paying more attention to what’s currently breaking politically on Twitter than they were about reading and buying books.