Kickstarter: A Useful Tool for Publishing

Amazon Bookstore to Include Cafe 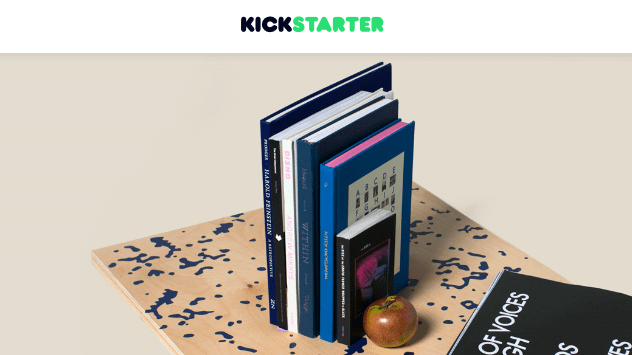 Kickstarter is just a tool to raise interest, word, or promotion about a book or project. But authors are using it to their advantage as Kickstarter’s role in the industry steadily grows.

Read more about Kickstarter’s use in publishing at the Good eReader.