What You Need to Know to Organize a Blog Tour 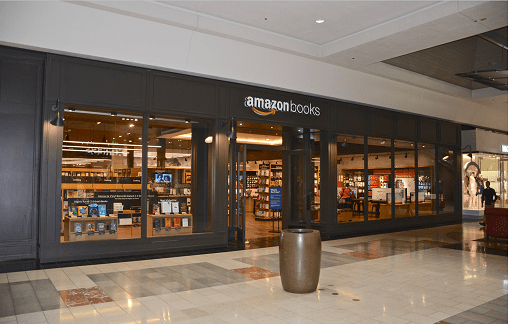 After years of rumors that Amazon would open a physical location in New York City, the online retailing giant has finally opened the doors to their first store in New York City May 25th, on Columbus Circle.

The new location is Amazon’s seventh bookstore that has been successfully opened, with more on the way as Amazon recently announced plans for another location in Los Angeles, for a total of thirteen bookstores.

As Amazon Books Vice President Jennifer Cast tells Publisher’s Weekly: “[S]he has been happy with the reception to the bookstores and was especially pleased that the outlets are drawing in families. The main purpose of the stores, …was to help customers discover their next book. …[T]he ties to the rest of the Amazon bookselling family has resulted in some store customers adding to their wishlist. …[M]ost store shoppers also shop on Amazon.com.”