The Future of Bookselling May Rely on “Guerilla Retailing” 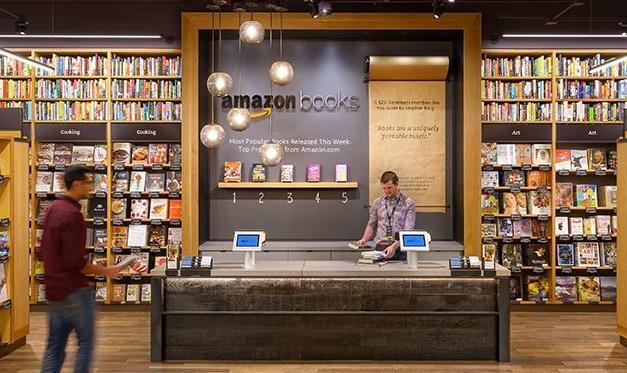 In early 2017, Amazon confirmed plans of opening its first physical bookstore location in New York City. To be located on Columbus Circle, the brick and mortar location is set to open later in 2017 and will be Amazon’s fourth location. Amazon is also opening another location near its future New York store in the Garden State Plaza in Paramus, New Jersey.

Undoubtedly, the initial rumors of Amazon’s physical locations made huge ripples in the book industry, with many retailers wondering just how much more business the internet giant will take from them. It’s curious that Amazon has decided to branch out to Garden State Plaza, one of the biggest malls in New Jersey, among the buzz that malls are dying. Although Garden State Plaza itself is doing fine economically, it’s undoubtedly been hit by the lower interest in malls as stores are constantly closing down in its many wings.

Could Amazon be trying to revitalize customers’ interest in malls? And could the new location in Paramus be its first experiment?