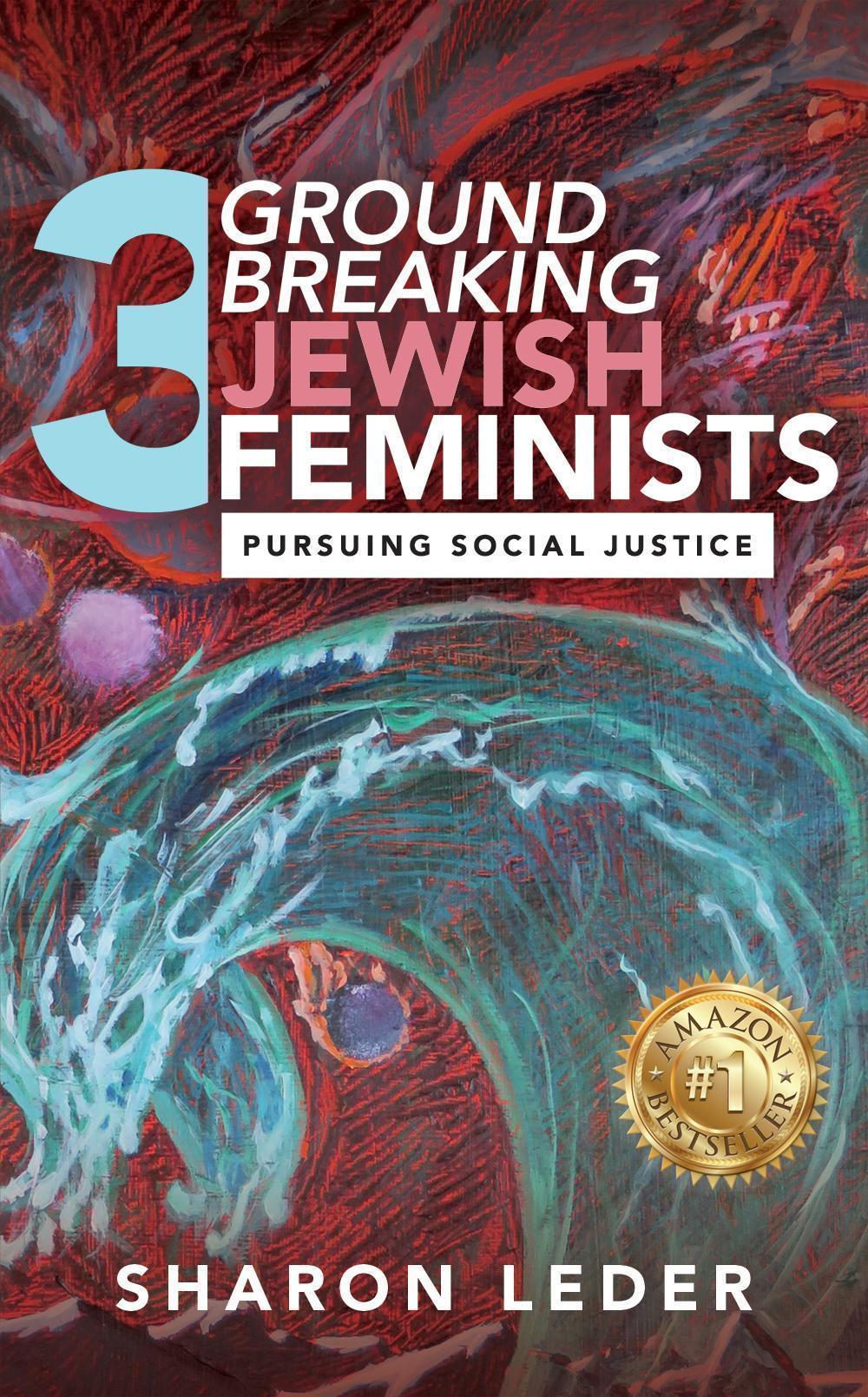 Summary: Three groundbreaking secular Jews, women's historian Gerda Lerner, feminist Surrealist artist Susana Wald, and global ambassador Ruth W. Messinger, respond with Jewish universal values to conflicts worldwide, from the Nazi Holocaust to 21st-century genocides. What has not been fully recognized is how they wove messages from Exodus and Sinai into the fabric of their careers, sometimes publicly as Jews, sometimes muting Jewish identity. Their lives raise the question: Is simultaneous commitment possible both to Jewish continuity and to helping non-Jewish strangers in need? Their lives illustrate how Jewish particularism exists to teach universalism. Gerda Lerner, a Holocaust survivor, demonstrated the existence of American women's history, including Black women's history, as an academic field of study. Why did she mute her Jewish identity until the last decades of her career when the first intifada in Israel broke out? Susana Wald, also a Holocaust survivor, is one among few female Surrealist artists devoted to social change who is not known as "wife of . . ." Why did she mute Jewish identity in Chile, Canada, and Mexico, countries where she promoted her artistic career? Ruth W. Messinger, a social justice politician, the first woman Democrat to run for New York City mayor, served as the public Jewish voice of American Jewish World Service through the first decades of the 21st century. How did she expand the Jewish universe of obligation to include non-Jews in crisis around the world? For Jews and non-Jews, this book illuminates how universal values drive three women to become public about Jewish identity because they view the purpose of Jewish life to be alleviating inequity and suffering of all people.