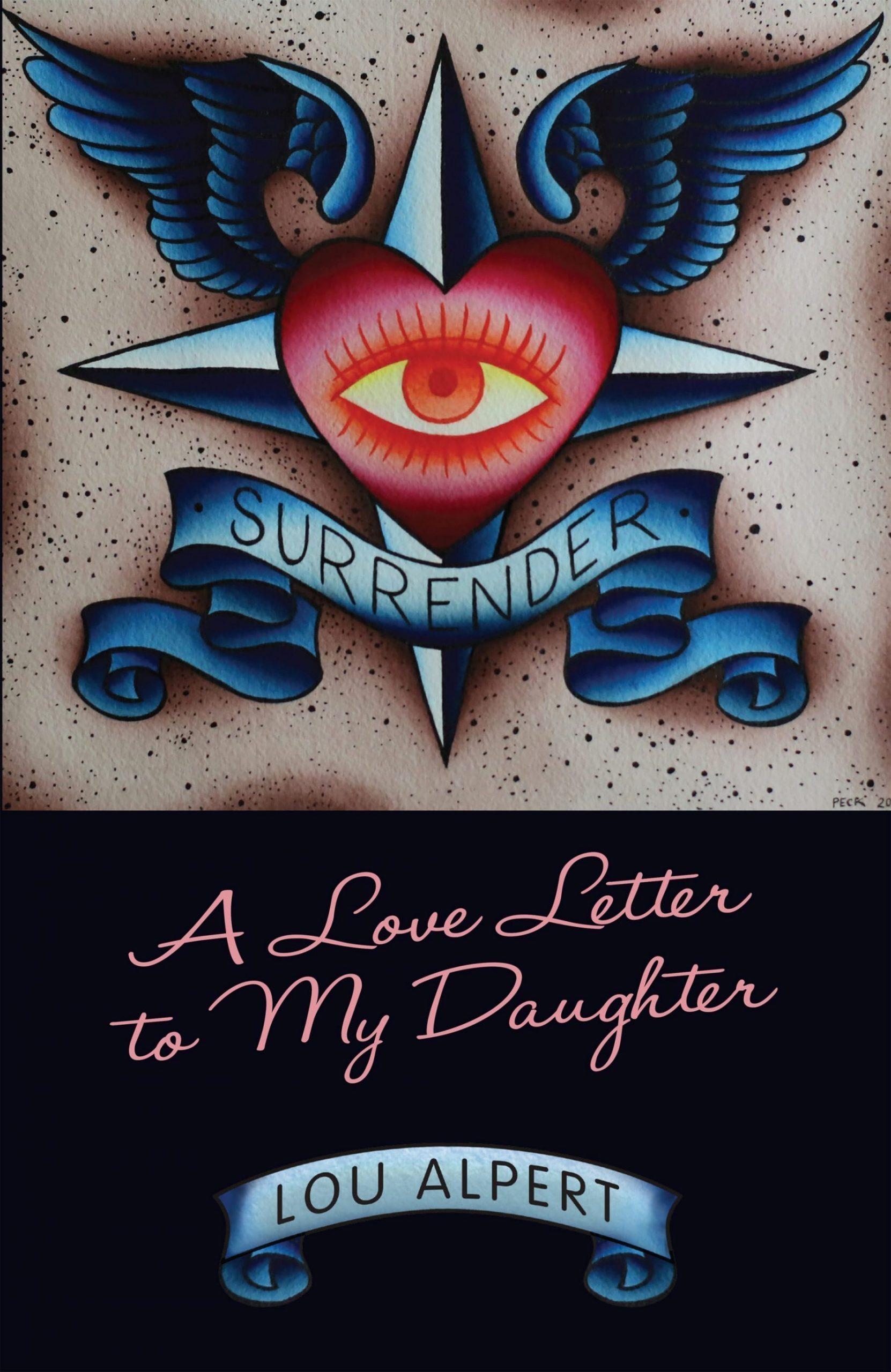 Summary: "It was new for CNN and their audiences, another sad story about the opioid crisis in America and a good-hearted policeman, but it was a five-year reality for me and mine." On December 1st, 2017, Lou Alpert woke to a CNN story featuring images of her daughter Crystal shooting up heroin in an alley, visibly pregnant, and being confronted by an Albuquerque policeman. Within twenty-four hours, the story had gone viral, picked up by media outlets worldwide. Subsequent coverage followed: television interviews, news articles, and an appearance at Trump's State of the Union address by the policeman, his wife, and Crystal's adopted daughter. Surrender: A Love Letter to My Daughter gives voice to the truth of one mother's journey through her child's heroin addiction. Delivered with honesty and insight, Lou shares her lived wisdom with a rare mixture of candor, humor, compassion, and love. This book is for anyone who has found themselves swept up in the opioid crisis, hiding in the shadows, and trying to cope with the chaos of loving an addict.