Looking Up by Steve Green 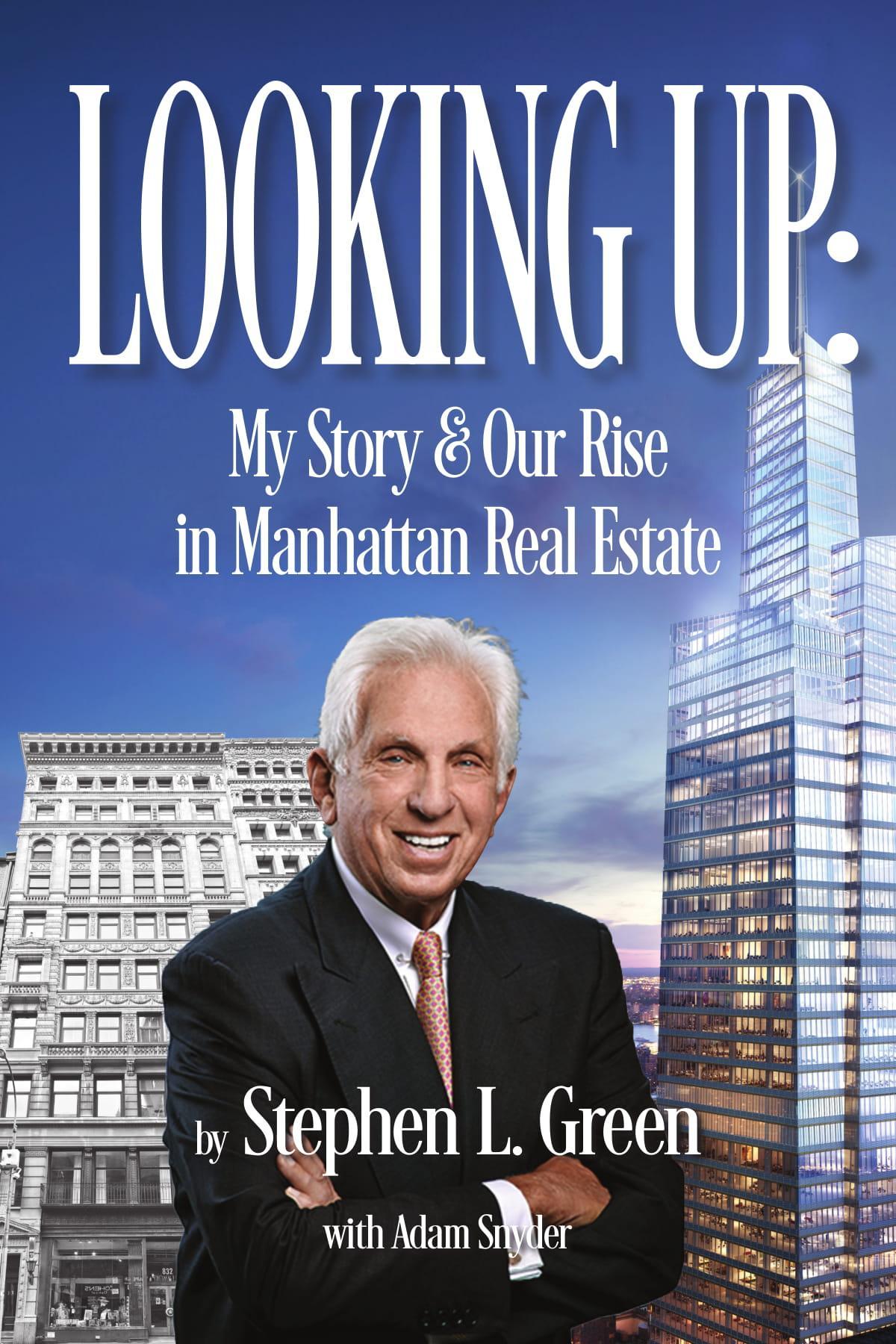 Summary: Brooklyn-born Steve Green is an American success story. He was fired from his first job after law school, then put out his own shingle and was a successful criminal attorney in the Bronx for four years, during the Serpico years in the 1970s. When his neighbor, a wig salesman, repaid a $2,000 loan with 400 wigs, Steve was on the next plane to Hong Kong to investigate that business. A few years later he sold his wig business to Gillette for $12 million. After a stint as a ski tour operator, Steve bought his first building, a modest loft in Greenwich Village. During the next two decades he pioneered the conversion of Manhattan manufacturing properties into desirable office spaces. Since going public in 1997, SL Green Realty has become the largest commercial property owner in New York City. “King of the B's” tells of this remarkable rise in the context of Steve’s equally fascinating personal life. Married three times, he found the love of his life in 1992. He has three sons; his younger brother is the politician and author, Mark Green.