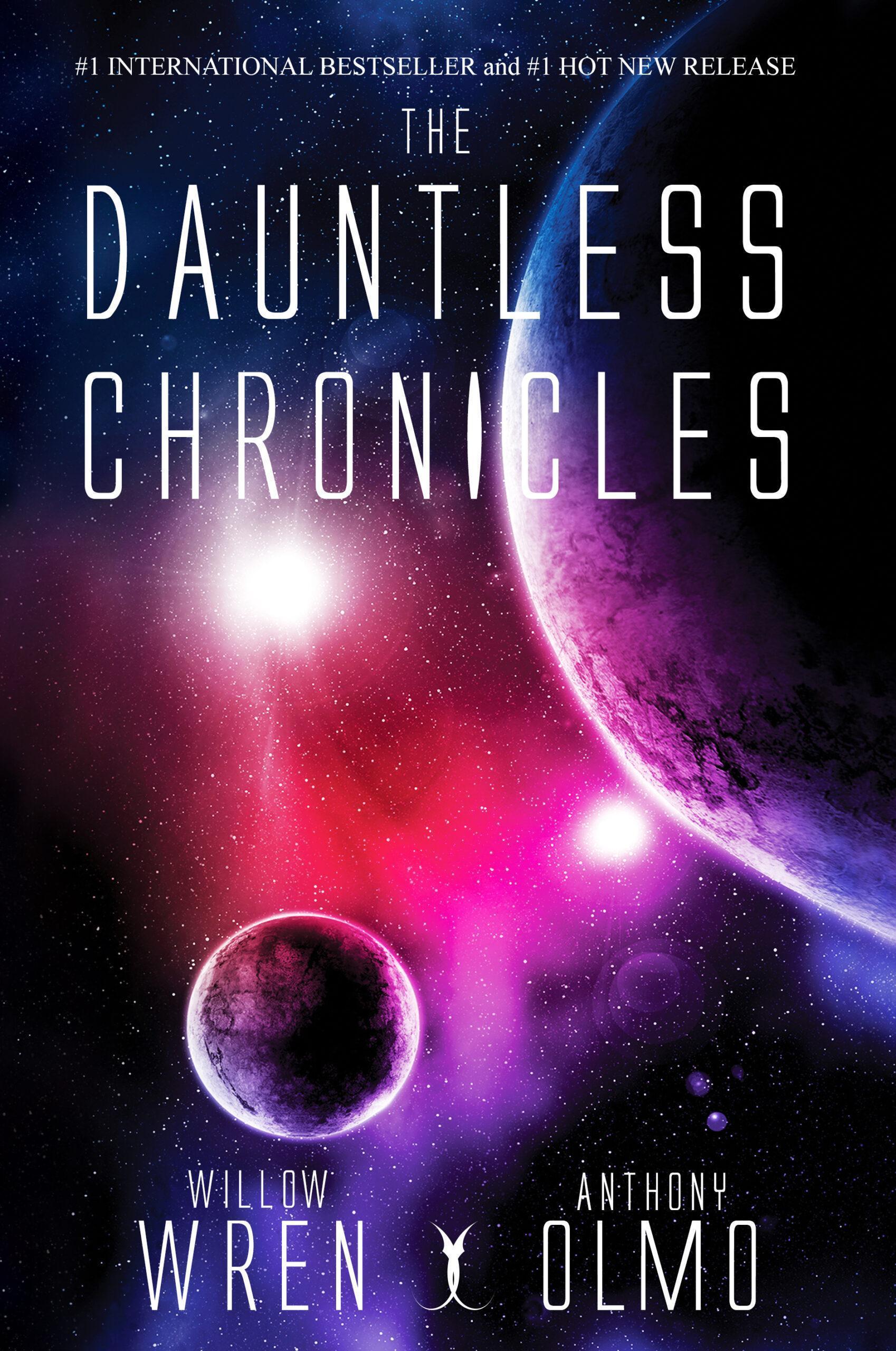 3 humanoid alien teens live in the Cayser System 100 years in the future.

Summary: 3 humanoid alien teens live in the Cayser System 100 years in the future. During a diplomatic event, there is a coup d'état - their planet is attacked by the Grebles, evil, angry inhabitants of the fire planet, Oburna. Zephyr, a commander, and young warrior escapes on her ship but before she can hyperspace jump, her ship gets rammed, which knocks her off course. She crash lands on Earth where she's captured and taken to Area 51, and experimented on by cruel White Coats. Her friends, Destin and Tessia Kincaid follow her, are attacked in Earth's orbit and crash land, too. The siblings are taken to Area 51 where they reunite with Zephyr. There they meet another member of the Cayser System who has been there a lot longer than they have, a young doctor about their age. They are all experimented on, sticking together to stay alive. Unfortunately, it's revealed to the Area 51 scientists that Destin has a secret power, but it drains his life force. Regardless, the White Coats use him anyway. There are races on sea and battles in space, aircraft, and locomotives, young romance, dragons, and missions and the teens must sacrifice so much for their friends and family while time is running out between being saved and Destin's draining life force.