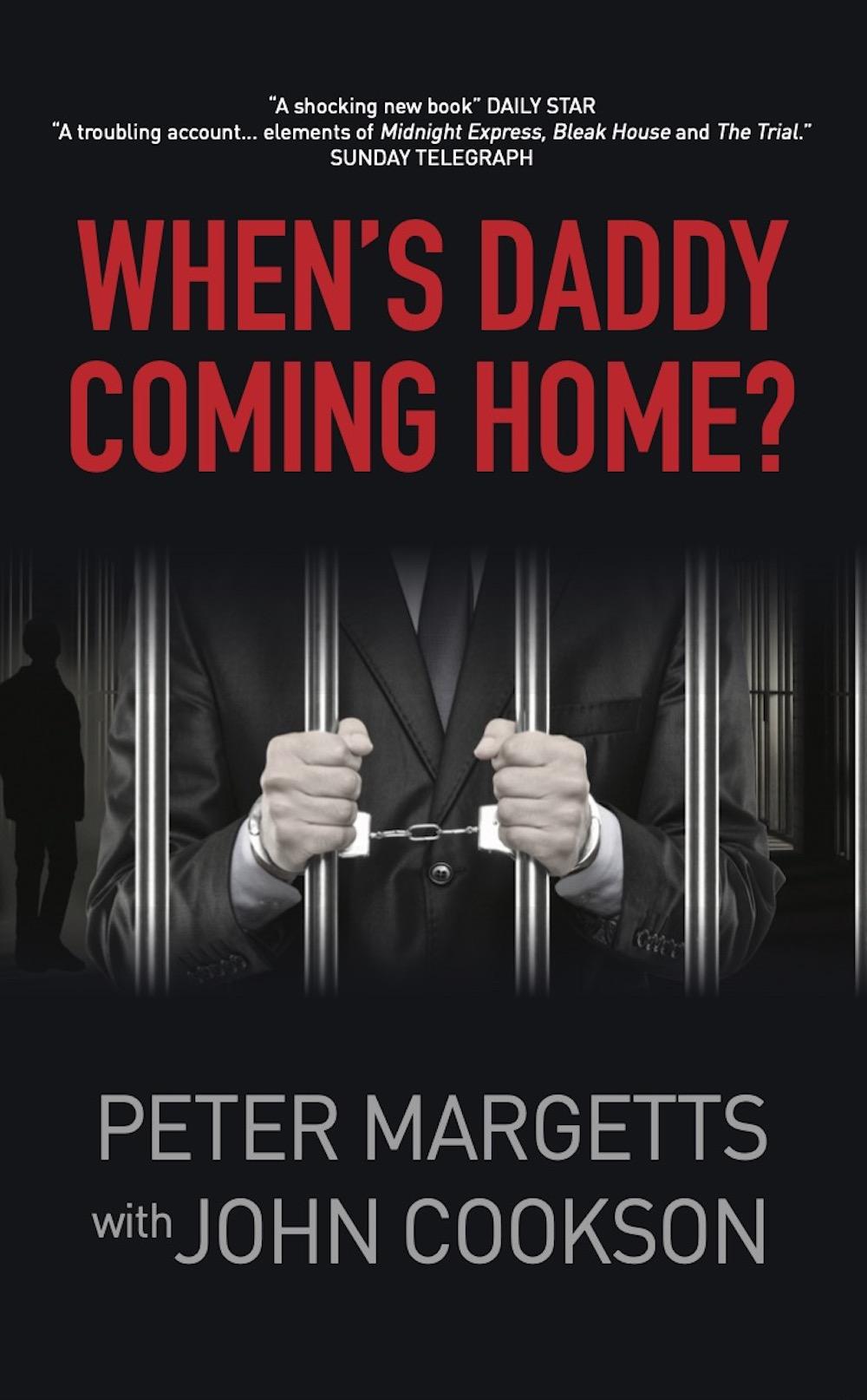 An irresistible compulsion to travel and a nervous affliction: put these together and you get the collywobbles, that jittery feeling one gets from anxiety.

Summary: Peter Margetts was a successful property developer in Dubai when the city-state's economy collapsed sending his company into bankruptcy. Post-dated cheques he'd written to investors were worthless. Along with hundreds of other businessmen, including Americans, he was arrested under Dubai's draconian cheque laws and thrown into Central Jail with a life sentence. Locked up with hardened criminals from all over the world he struggled to survive in a world of drug warlords and mafia bosses.

But Peter was no quitter and whilst making friends with gangsters, witnessing a murder and a firing squad execution, he went on hunger strike to bring his plight to world attention. Peter's case was even raised in the British Parliament. Gripping and powerful, When's Daddy Coming Home? is also brutally funny and a painful insight into Dubai few know...or talk about. .