How Publishers Can Build on Self-Publishing’s Victories

Do We Really Need to Innovate the Reading Experience? 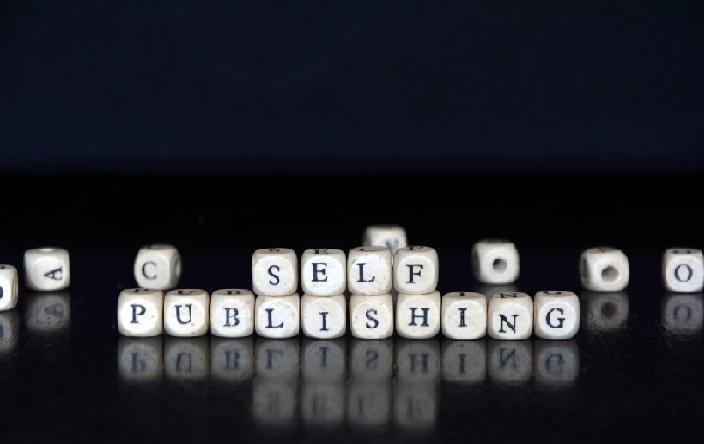 The past ten years have been an exciting time in the publishing industry, especially considering the popularity of the eBook and how it has entered the mainstream and changed the game considerably. Now we’re seeing a stabilization of eBooks in the industry with their amount of sales dropping, but that’s to be expected as they’ve literally burst onto the scene. We’re also seeing a small rise in print book sales as traditional publishers scramble to adapt to the new technologies and changing marketplace. This only proves that digitization has become a core part of the publishing, and one that’s not likely to change.

Despite all this growth and steadying in the marketplace, bookstores are still not going to spring back to what they once were, a fact that Barnes & Noble still grapples with as they try to adapt. The industry has changed irrevocably, and part of that change includes how self publishing has become more acceptable and also very successful. Part of what has driven their success is mastering social media, something which traditional publishers are learning van be very useful.

Read more about how traditional publishers can learn from self publishers at Digital Book World.