How giving away books can make you money

How to Grow Your Book’s Audience 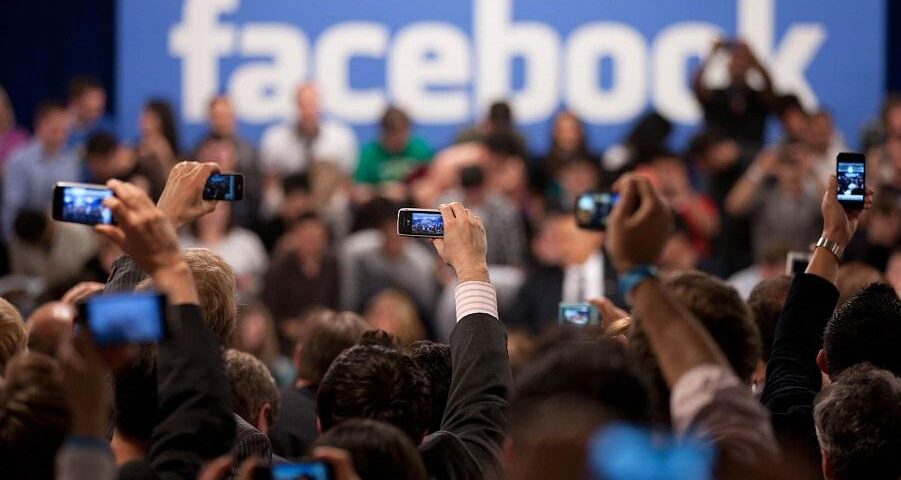 There has been much buzz about the changes Facebook is making to their algorithms and how that’s going to affect small businesses (yes authors, that includes you) and marketing.

Starting back at what drove Facebook to tinker with their algorithms, it was the 2016 Presidential Election that drove the higher-ups at Facebook (including founder Mark Zuckerberg) to realize the influence they held on politics and the election itself. This led Facebook to begin curating their Trending Topics by sorting what was real news and what was satire.

What started out initially as a way for college students to keep in touch with one another, Facebook has literally exploded into becoming one of the most important media empires if not the most important. Facebook’s reach is immeasurable; it has more users than some countries have people! Facebook’s Trending Topics, which also began as a way for users to keep track of their friends’ lives, was created by imitating other successful news distributors such as Twitter in a tact Zuckerberg calls “copy, then crush”.

Everyone and their mother knows about the impact of the phrase “fake news” and how it affected the election, but few realize just how much of an impact Facebook has had on blurring that line. Facebook became one of the fastest ways people consumed their news, but they never properly realized what responsibilities that meant until after the election. Facebook didn’t hire journalists to fact-check the articles that were trending and they didn’t bother making sure if they were accurate or not. As they put it, they wanted you to see what your friends wanted you to see, not the editors of news outlets. They unintentionally equalized shared news articles, whether they were from The New York Times, your aunt Sally, or some obscure outlet that blatantly published wrong information. And Facebook users had no way of knowing the difference between these articles.

After the Trending Topics backlash, Facebook introduced a small change: users would see more and more of their friends and families’ posts. But the damage had been done.

Read more about what Facebook went through in the last two years at Wired.