The Cosma Hypothesis by Frank White 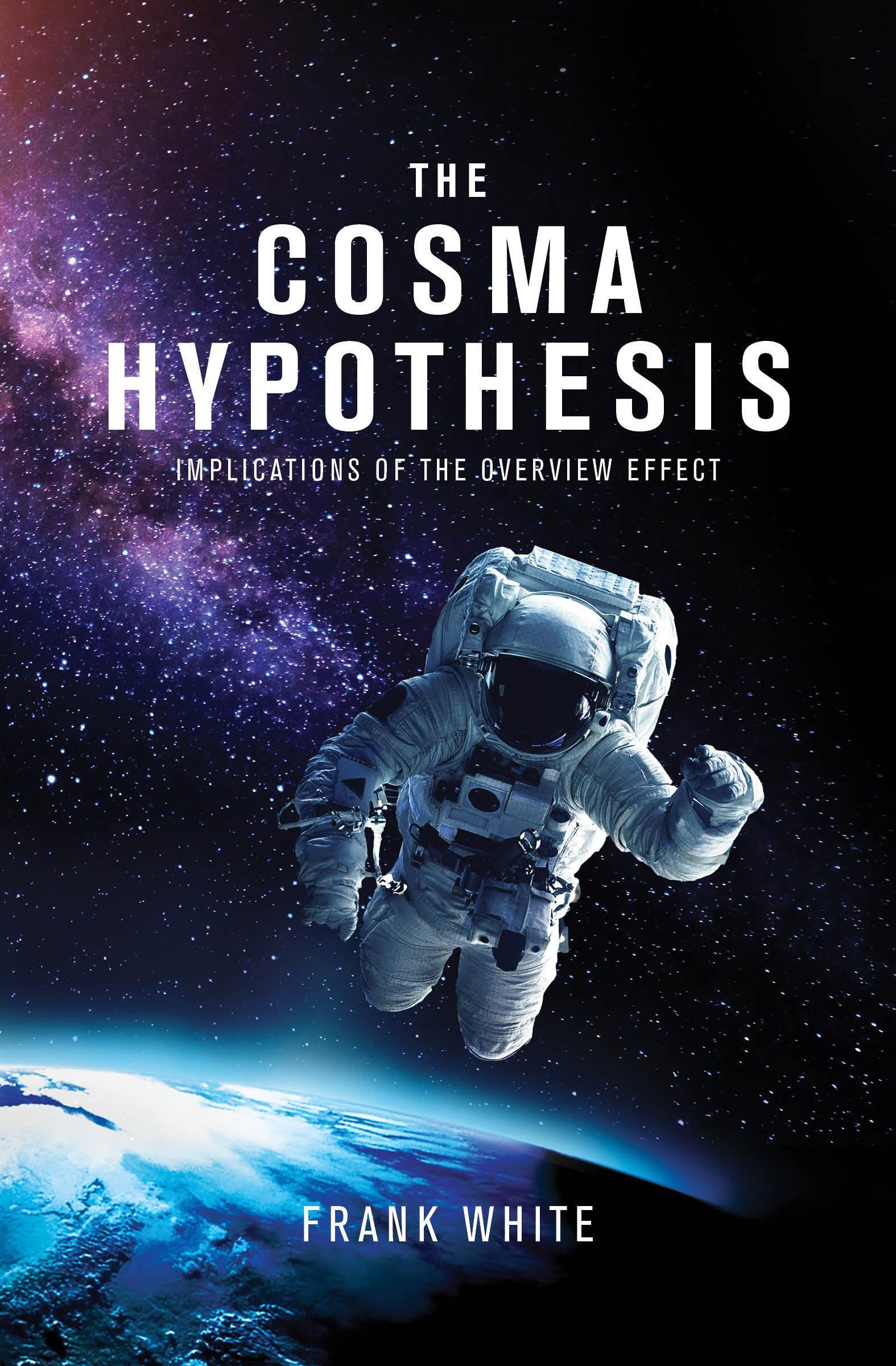 Summary: In 1986, Frank White was working on his groundbreaking book, The Overview Effect: Space Exploration and Human Evolution, when he heard the late Tom Wolfe, author of The Right Stuff , say, “The country has never had a philosophy of space exploration.” This began a continuing quest to develop a deep understanding of why (and how) humans should explore the universe. The Cosma Hypothesis represents the culmination of White’s effort to develop a space philosophy. Following the pattern set in The Overview Effect, the book draws on interviews with astronauts about the ways in which spaceflight shifted their understanding of our relationship with the universe. The Cosma Hypothesis suggests that our purpose in exploring space should transcend focusing on how it will benefit humanity. We should ask how to create a symbiotic relationship with the universe giving back as much as we take, and spreading life, intelligence, and self-awareness throughout the solar system and beyond. In The Cosma Hypothesis, White argues that developing a philosophy of space exploration and settlement is more than an intellectual exercise: it will powerfully influence policy and practices that are unfolding now, as governments and corporations talk about space tourism, asteroid mining, and cities on Mars. The Cosma Hypothesis is White’s contribution to a dialogue that will, it is hoped, become global in scope.