What Barnes & Noble Doesn’t Get About Bookstores

5 Surprising Trends in the Book Industry 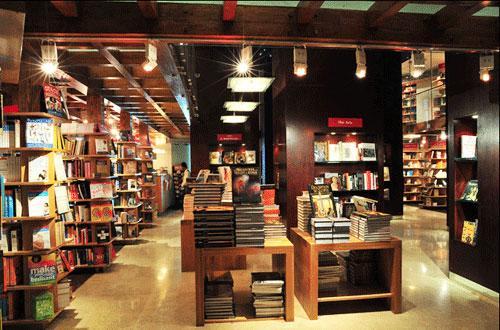 It’s hard to imagine a world without a Barnes & Noble, isn’t it? Thanks to Amazon and its unbeatable book selling power, the chain of bookstores has been hit hard by a lack of sales. After cycling through several CEOs, B&N seems to be finally trying out new tactics; but is it enough to gain back some of the hold over the book industry that Amazon now commands?

Barnes & Noble initially grew in popularity because they were the supersized versions of local bookstores and they all had a uniformity where if you familiar with one B&N, you were familiar with them all. What’s so different about that now is that indie bookstores are cropping up again and becoming successful because they are not just bookstores anymore, but a place where book lovers can come together as a community. Each of these bookstores are tailor made for the area they are in, drastically different from B&N’s one size fits all approach.

Hence Barnes & Noble’s new plans to adapt to the changing climate. A handful of stores are becoming “concept stores”, select locations where B&N will experiment with new ideas. The question is now whether having restaurants or bars with your bookstore will be the savior Barnes & Noble is hoping for.

Read on about Barnes & Noble’s new tactics at The New Yorker.