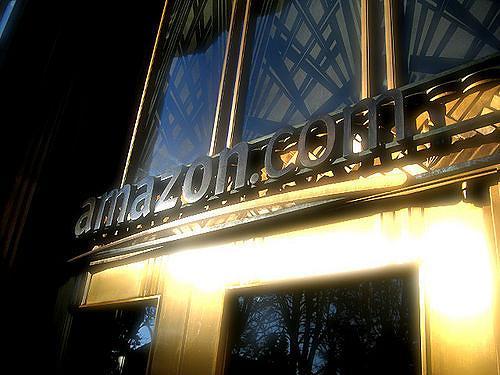 In no less than sixteen months after they first confirmed their plans to launch physical locations, Amazon has announced to Recode that they have plans of building a tenth location in their hometown Seattle.

Amazon’s dabbling with physical locations seems to be paying off for them, despite initial misconceptions about what they hoped to achieve with their stores. They seem less occupied with selling stock than they are with pushing people towards joining Amazon Prime and raising awareness for both their gadgets and their brand.

As Amazon’s Chief Financial Officer Brian Olsavsky said in the company’s Q4 last earnings call: “We test, we innovate. We think the bookstores, for instance, are a really great way for customers to engage with our devices and see them, touch them, play with them and become fans. So we see a lot of value in that as well.”

Amazon seems to want customers to get a taste of their services rather than utilizing the stores as a profit maker in another area they previously had no presence in.