A Fear of Love

When I was younger I wrote a story for my 10th grade class that received accolades from the entire English department and was later entered into a literary contest. Needless to say, for a while, I became intent on forging a career in writing. The first of couple weeks were sweet—I had no new material but my head was in the clouds. A month or two passed and I still had no new leads on stories. I had, without realizing, fallen into a pit where the fear that my next creation would not amount to the standards of the prior overshadowed my urges to write. A common pitfall of all writers and wanna-be writer’s alike is writers block, and although sometimes an actual block can be attributed to such, other times it is the fear of writing—rather the fear of disappointment and failure—that disguises itself as the block. The only way to overcome the latter is to “have the courage to write badly” as Joshua Wolf Shenk said. This could mean churning out pages of crap per week till something good comes along—and something good will come along (unless it doesn’t, then perhaps consider a career change). What many people don’t mention when they speak of writers is their bravery. When writing you’re not confronting your overweight, skirt-chasing corporate boss, or your obviously biased high school teacher. The figure you’re confronting is scarier than all of them collected, and it’s none other than yourself: the hardest critic. And for many that becomes too hard an obstacle to overcome. I suppose I can consider a profession as a preacher now because preach as I might I have yet to figure out how to fully embrace the advice that Shenk so adamantly gave. Nevertheless I’m trying—maybe you should too. 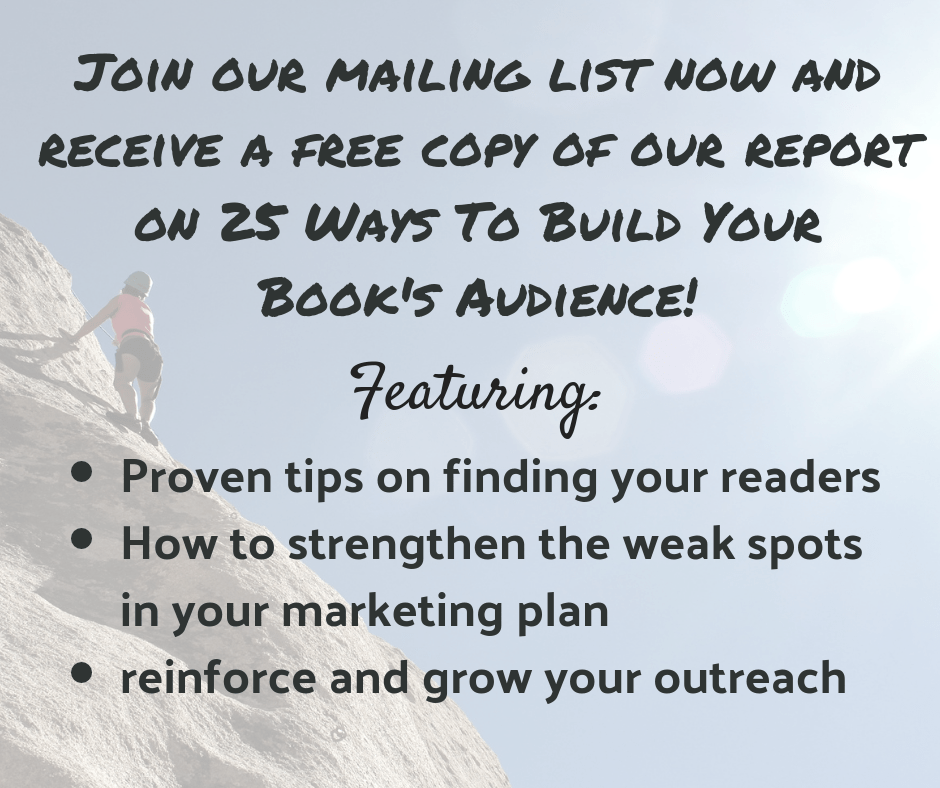