5 Surprising Trends in the Book Industry

What Barnes & Noble Doesn’t Get About Bookstores 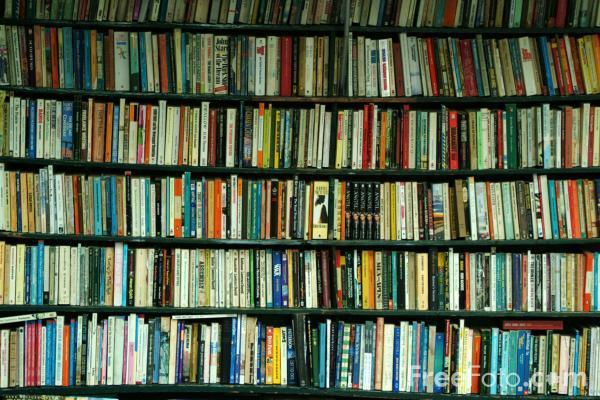 Bookstores, for example, have been on the verge of extinction for quite some time– since the emergence of e-readers and Amazon. Who could have expected that bookstores would begin popping up again? And what’s more, Amazon making the biggest splash in that trend with their new physical bookstores? The venture has been so successful, there are plans for hundreds more Amazon bookstores around the country.

Another unexpected trend is the rise of audio books. Reading books was often thought of as a quiet pastime that demanded concentration, the thought of being able to listen to a book while doing something else was maddening. It took a little while for it to catch on but once it did, it went soaring. Audio book sales have skyrocketed within the last few years thanks to the ease of access with smartphones, allowing customers to listen to them anywhere.

Read more of the surprising trends in the book industry at Business Journal.